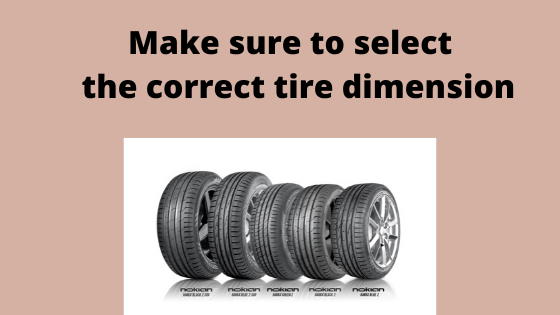 No wonder all-season tires have become the most popular tires. Not only are the best handling tires but they also offer the best fuel economy. These tires allow for optimal handling and can be used all year round in many areas of the United States. In addition, there have been many new innovations in all-season tires like more miles, less noise, predictable handling for different conditions, driving safety and aquaplaning indicators, as well as aquaplaning protection. No wonder these tires have become the preferred choice for many drivers. It is also the tires placed on most new vehicles. With so many new innovations in tread pattern design it allows for improved handling and performance. They are the best performing tire for all year-round use with the exception of winter. In addition, they are the best choice for hybrid or electrical cars due to their low rolling resistance.

Only if living in an area with severe winters do the all-season tires need to be replaced by dedicated winter tires in the winter. This is because even though the name all-season tires imply their use in all seasons, this is in fact, not the case. The all-season tires do not hold the “Three Peak Mountain Snowflake” emblem, which indicates that they have met certain required performance criteria in snow testing and therefore considered severe snow service rated. Without this emblem their use in winter is not recommended.

The fact that the all-season tires are not for winter road conditions is the same reason why they are the better choice for the other seasons of the year, since their tread is not as aggressive and thereby have lower rolling resistance. The flexibility of the all-season tires gives a tire that performs equally well on wet and dry surfaces. This is particularly important in areas with shifting weather and helps to protect against hydroplaning due to unexpected showers.  Also, in some areas of the United States the weather can be unpredictable, and it is therefore important to make sure that you have a good set of tires that can handle occasional rain and wind while still remaining stable in high winds.

In addition, these tires have low rolling resistance which helps reduce fuel costs.

All-season tires are a great option for all year-round driving especially in areas of the United States with milder weather. They are able to deal with unpredictable weather, performing equally well on both dry and wet surfaces. Which all-season tires to choose depends on what kind what kind of car you drive and what kind of driving you intend to do. It should also be considered where you live, as all-season tires are not ideal for severe winters. If you do reside in an area with severe winters, then the best choice would be to change into winter tires before the first snowfall or if no change over is desired then all-weather tires might be a better option.